The different infections are referred to by various names such as ehrlichiosis, Rocky Mountain spotted fever (RMSF), Lyme disease, Bartonella, Babesia, Masters’ disease and borreliosis. It may be overwhelming when you hear all these various names, so these infections may simply be referred to as tick-borne illnesses.

Several different bacteria that are called Borrelia may cause this disease. In many ways, borreliosis is like syphilis. Both of the germs that cause syphilis and borreliosis are called spirochetes (spiral-shaped bacteria). Before penicillin was discovered, doctors called syphilis “a great imitator” because syphilis may imitate virtually any disease. Likewise, borreliosis often imitates other diseases. Borreliosis may cause almost any symptom and disease. Borrelia burgdorferi (tick-borne illness bacteria) may be in a spiral form (spirochete) with a cell wall (like a skin), a spiral form without a cell wall (L-form), or a cyst form. The cyst form is microscopic in size, not like a cyst under the skin. Dr. Crist treats all three forms of this bacteria.

When the initial bacterial infection occurs after a tick bite, you may develop a rash and experience a flu-like illness. Usually the rash is a red ring resembling a bulls-eye, but occasionally the rash may be red all the way across. The proper name of the borreliosis rash is erythema migrans. Erythema means red and migrans means the rash migrates or enlarges. In Dr. Crist’s opinion, a tick bite followed by a rash that enlarges and/or the onset of flu-like symptoms, is a tick-borne illness until proven otherwise. 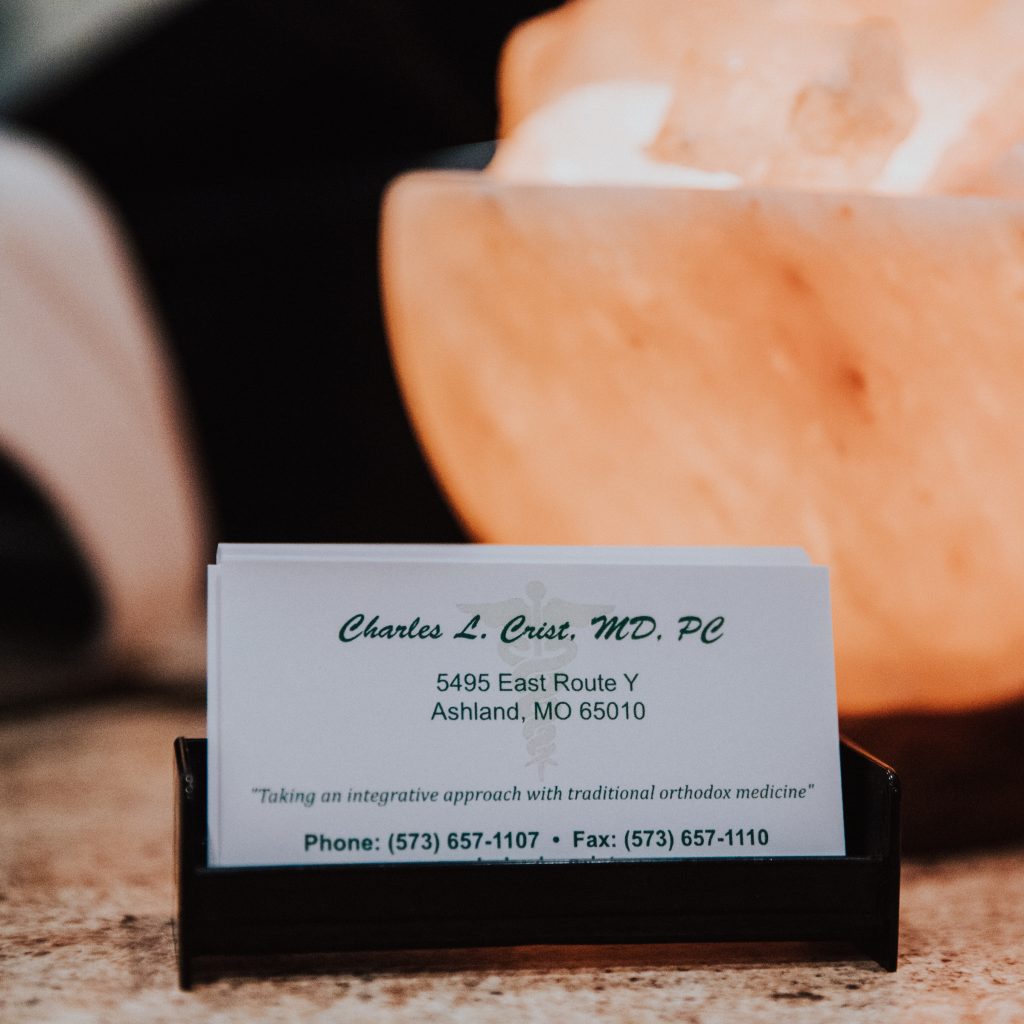 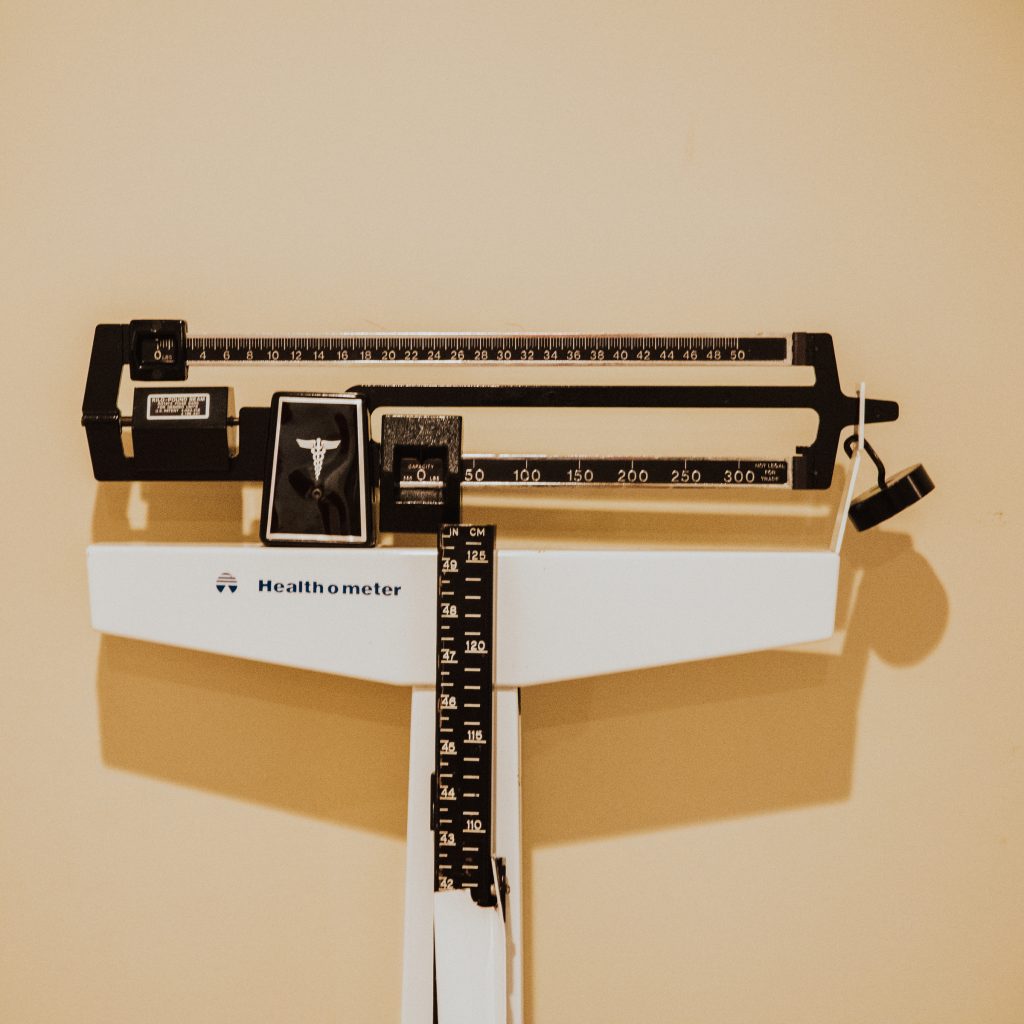 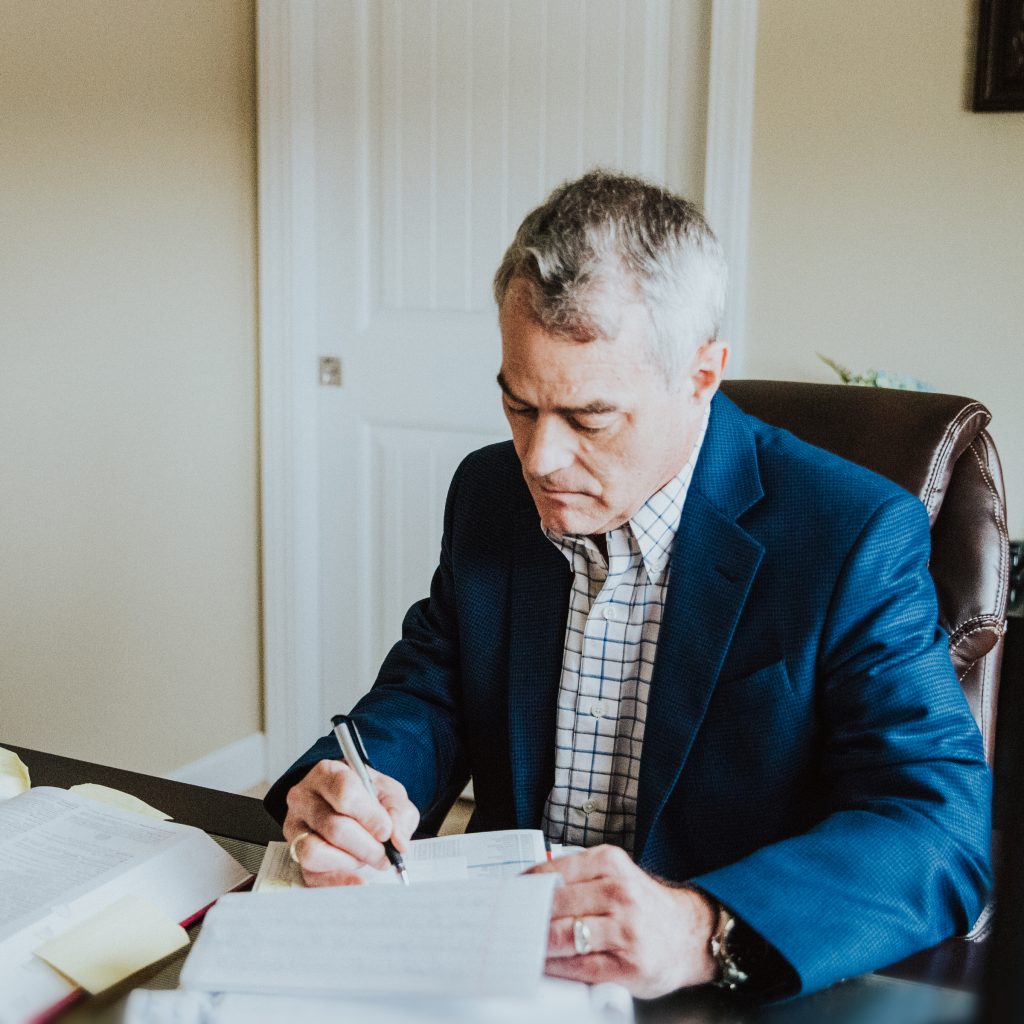 Patients with a chronic infection often have a large number of symptoms. Most commonly they have pain, tiredness, brain or thinking problems, vision, and/or neurological (nerve) problems. In addition to their symptoms, patients often have hypercoagulation (thrombophilia), hormone insufficiencies (endocrinopathies), toxic metal elevations, inhalant allergies and may have chemical sensitivities, plus many other diseases such as multiple sclerosis.

Of all the symptoms, pain is the number one problem in patients. Though not all of Dr. Crist’s patients have pain, most do. Any part of the body may hurt, including the head, neck, eyes, ears, jaw, arms, hands, chest, abdomen, back, legs, feet, muscles and joints. This pain is sometimes greater than pain caused by surgery.

Tiredness or fatigue is the second most common symptom. Oftentimes, this tiredness has been diagnosed as chronic fatigue syndrome. It may be so severe that the fatigue is described as complete exhaustion. Unfortunately, many are so tired that they lose their jobs and are unable to help around the home.

The third most common symptom is brain or cognitive issues. If you suffer from a tick-borne illness, you may experience general brain problems such a “brain fog” and/or you may struggle cognitively with the ability to concentrate or think. Symptoms often include memory loss, decreased mental concentration, mood swings, and irritability. If patients have Borrelia burgdorferi bacteria in their brains, they may have depression, anxiety, panic disorder, bipolar (manic depressive) disorder, obsessive compulsive disorder (OCD), paranoia, attention deficit disorder (ADD, ADHD), schizophrenia (psychotic), seizures, pseudoseizures, coma, dementia, multiple sclerosis, tremors, shaking (Parkinson’s-like) and other brain problems. With treatment from Dr. Crist, these brain symptoms often get better.

There are some patients that experience neurological problems. Neurological borreliosis is also known as neuroborreliosis. You may experience numbness, tingling, burning, twitching, jerking and muscle weakness. Other symptoms may include seizures, multiple sclerosis, Parkinson’s, encephalitis, meningitis, stroke and dementia.

Aside from the above top symptoms, there are “red flags” that Dr. Crist highly associates with symptoms of a tick-borne illness. These include twitching around the eyes, Bell’s palsy (in which half of the face drops), tinnitus (which is ringing or buzzing in the ears), symptoms that affect one side of the body more than the other, symptoms that are worse when a patient first gets out of bed or symptoms that are worse in winter. Patients often use words like “strange” or “weird” in describing their illness. It is common for patients to have been to a good doctor or many doctors with the cause of their symptoms or disease to still be unknown. Due to the extensive and varied symptoms that tick-borne illnesses cause, it is not uncommon for patients to be misdiagnosed before coming to see Dr. Crist. 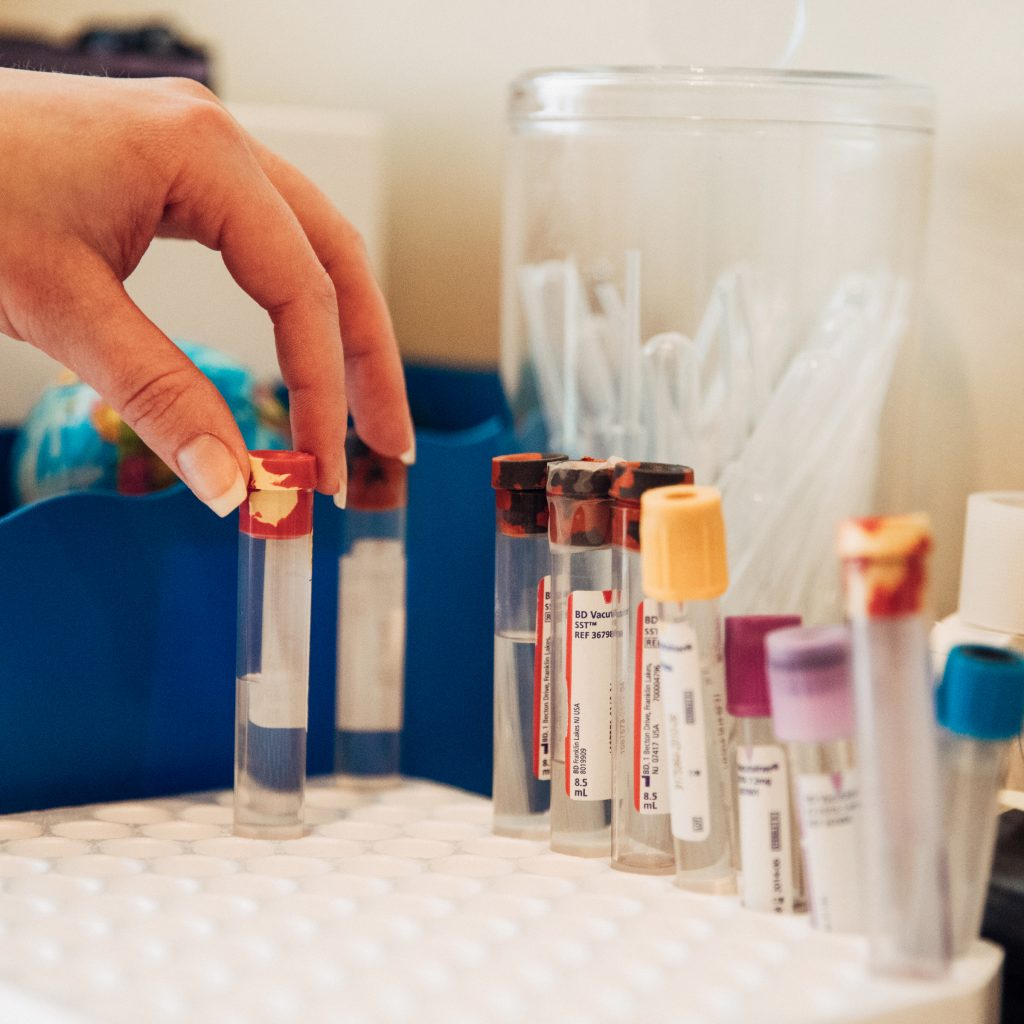 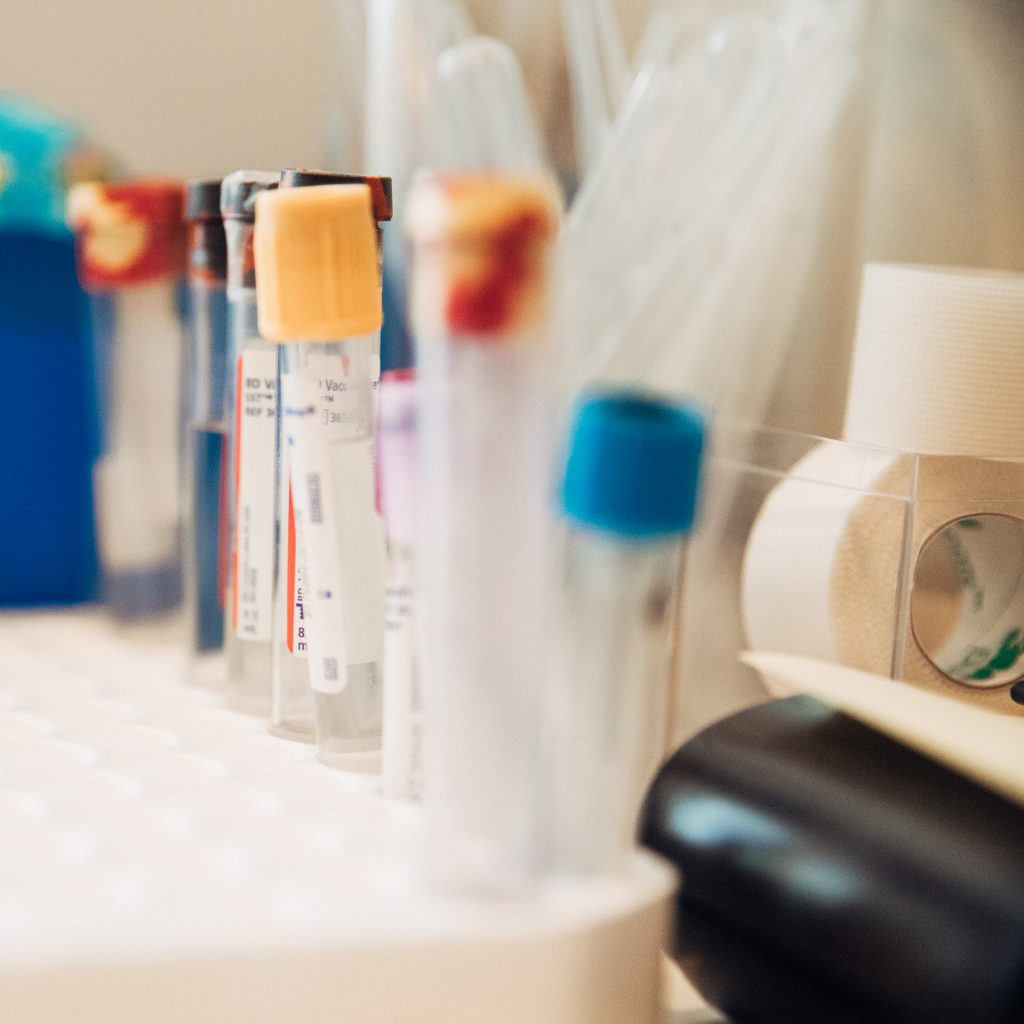 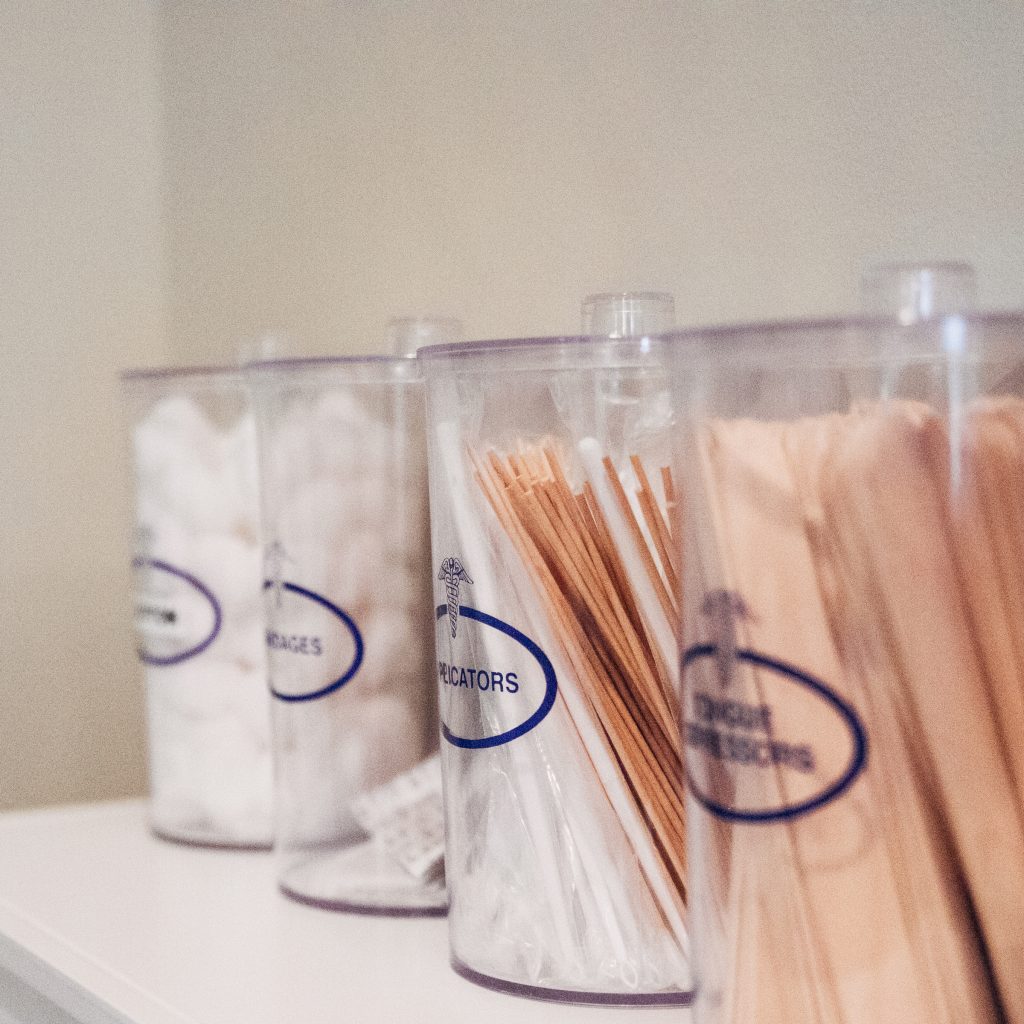 Western blots break the Borrelia burgdorferi (tick-borne illness bacteria) into pieces that are then embedded in a gel. Electricity is used to push antibodies made by the immune system through the gel. Antibodies that attach to certain parts of the bacteria will bind to those parts that are embedded in the gel. When the antibodies bind to the parts of the bacteria, a black band is formed, which is then interpreted as IND, +, ++ or +++ (depending upon the intensity or darkness of the band). Each part of the bacteria weighs a certain amount. For example, the tail of the Borrelia burgdorferi bacteria weighs 41 kilodaltons (kDa). Think of kilodaltons like pounds, ounces or kilograms. The numbers on a Western blot such as 23, 31, 34 or 39 refer to how much that particular part of the bacteria weighs in kilodaltons. In Dr. Crist’s opinion, the significant antibodies are 18, 23-25, 28, 30, 31, 34, 39, 58 and 83-93.

If a patient has chronic pain, fatigue, cognitive problems, vision and/or neurological problems as well as a significant antibody on a Western blot, that antibody should not be ignored. With just one significant antibody on Western blots, there is about a 97% chance antibiotics will help patients feel better. The laboratory interpretation of “negative” does not correlate with patients responding to antibiotics. Dr. Crist has witnessed this, after diagnosing and treating over 11,500 patients.